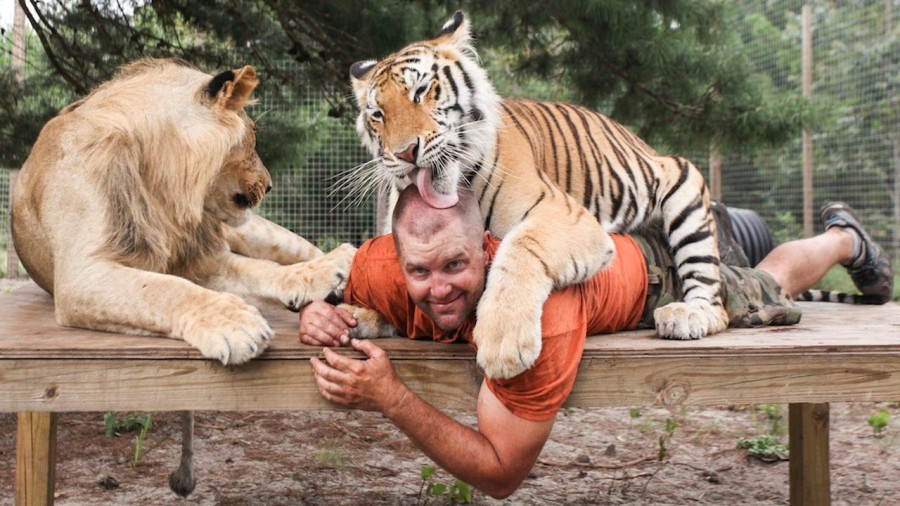 The ICARUS blog has been rather quiet this last month. I’ve been dealing with some serious health issues (I won’t offer details, but google Adenomyosis, and Factor II Deficiency and you’ll understand) At the same time, I’ve been dealing with major health problems associated with one of my cats, Ari. He’s been diagnosed with Restrictive Cardiomyopathy, which is a terminal condition. At 13/14 he’s not what I’d call an ancient cat (Old Lady Cat is rocking it out at 18) but in human years, he’s around 75, and while I adopted him from the ASPCA and we don’t know his breeding, this heart issue is prevalent among Maine Coon cats, and large exotics, and Ari is very large, with markings and mannerisms that point to those sorts of cats in his background. It’s been touch and go, and he’s had fluid drawn from around his lungs several times. *Right now* he’s responding very well to the diuretics and heart medicine, so hopefully we’ve attained a plateau of comfort. Ari, for his part, has never slowed down, and remains his cheerful, playful self. Between Ari’s health, and my health, I haven’t been a whole lot of help to the ICARUS team the last month, but with both of us more stabilized, I intend to get back into the swing again.

I’m not one for New Years Resolutions, as I feel like they just set you up for a failure. Instead of embracing the new year, the new opportunities and the turning of the seasons, you get so focused on achieving the goals you’ve created that you don’t enjoy life. That said, I love when the year turns over and you can see the endless possibilities stretching out before you. All of those chances and opportunities to go out and do good in the world. All those animals waiting for us to help them. All the people waiting to be taught how they can help animals all over the world.

Sometimes the best way to help animals is simply to teach people about them, and about how to help conserve and protect them. Team ICARUS is a proponent of what’s called ‘hands off conservation’. This means that unless an animal is being given medical treatment or rehabilitative therapy, we do not touch or handle them. We do not believe in playing with wild animals, neither babies, nor adults, nor do we believe in keeping them inside homes or other inappropriate housing situations.

There are situations in which it is necessary to touch or handle wild animals. Very young animals must sometimes be bottle fed. Some species, like sloths, or fruit bats must be carried from feeding areas to housing areas, or kept swaddled

in order to mimic their natural situation. The ICARUS groups considers this sort of handling to be part of the rehabilitation process, and thus unavoidable. However, romping around with big cat cubs, or dressing young primates up in clothing and carrying them around as if they were human children, crosses the line into pseudo-conservation. Continuing intimate contact with animals after they have matured beyond the necessity of that interaction is no longer caring for them as if they were wild animals, but instead, is treating them like a pet.

There are many groups who publicly present themselves as being focused on the conservation of a species, or multiple species of wild animal, while at the same time engaging very publicly in acts of exploitation of the very animals they claim to be protected. Despite that many of these groups describe themselves as “sanctuaries” if they directly interact with their animals, or allow the public to directly interact with their animals, they are not, and cannot be a GFAS accredited sanctuary. And for the ICARUS team, that’s the only genuine sanctuary. Many of them closely mimic the presentation of other legitimate sanctuaries or rescues specifically with the intention of duping the public into believing that they have the same goals. Often times this enables them to con large corporations and entities into ignorantly funding them even though they are not aiding in conservation in any way.

Sometimes, these pseudo-conservation groups can be sorted from the genuine organization simply by careful research. For example, an elephant orphanage dedicated to the rescue of baby elephants whose mothers were killed by poachers will not be a tourist destination. Human contact will be kept as minimal as possible, and though the young elephants must be bottle fed, the end goal is for those animals to be released onto preserves where they can successfully function as animals not dependent on humans. Any elephant ‘orphanage’ which allows the public to play with the baby elephants or that maintains a breeding program has much more in mind than rescuing orphaned babies.

Similarly, big cat “rescues” which maintain a steady stream of young animals–without being able to document where those young animals came from–or that allows public handling of the animals in their care, for either a fee or donation is not concerned with saving animals, but rather, making money.

The ICARUS group has been attacked before by those attempting to defend the organizations we call out for their pseudo-conservation activities, and we’re sure to be attacked again. It will not change our belief that these organizations are causing nothing but harm to the animals in their care, and skewing the public’s perception of what conservation really is.

Hundreds of thousands of people share the misleading and eye-catching videos of Black Jaguar White Tiger on a daily basis. The seemingly innocuous and adorable interactions of jaguar cubs leaping off beds, or romping through living rooms

or playing inside houses with celebrity guests

capture the public’s imagination and devotion. For the devotees of such organizations, the idea of preserving habitat, or subspecies, researching genetics and reintroducing of animals into the wild or the halt of illegal animal trafficking has nothing to do with conservation. Rather, for those devotees, conservation is distilled into one simplistic act of ‘saving’ big cats from being ‘used’ by ‘bad people’.

The facts that these ‘rescued’ animals are kept inside of houses, used to entertain celebrity guests, improperly handled and left intact and able to breed more captive animals are consistently explained away by the ignorant, and often highly indignant phrase ‘But he rescued them from a worse life.‘

Here’s what those BJWT devotees fail to grasp: He’s helping to create and maintain that worse life from which he’s rescuing his animals.

Of the animals under the care of BJWT there is little to no documentation on where they came from, how they were actually rescued. Even the foundation story of the group changes on a regular basis. Their founder has admitted openly that he buys cubs and cats to ‘rescue them’ from their plights, which means that the breeders of those cats only have to breed more in order to make more money by selling the new cubs to BJWT. It is privately owned, privately funded, and while not ‘open to the public’ celebrities are regularly invited to the grounds–the exact location of which is carefully guarded–where they are allowed to play with animals, handle cubs which are often much too young to be handled, and have their photographs taken with the animals, all in exchange for donations and publicity. Despite that the group insists that most of its animals come from circuses, virtually all of the ‘rescues are incredibly young-too young to ever have been used in a circus-but are perfect for playing with the next round of guests who visit the foundation. Despite that BJWT is, apparently a “sanctuary” in Mexico, it is not GFAS accredited. It can’t be because of his handling of the animals.

Hundreds of thousands of people who follow the foundation on social media fail to see the fundamental failings of a group who treats the big cats in its care the same way that backyard owners treat their own exotic animals. If it is wrong for a woman in Iowa to keep six tigers in her house and allow her children to play with them, it’s also wrong for a wealthy man in Mexico to keep six dozen big cats in his mansion and allow people to play with them.

This is not the face of conservation: 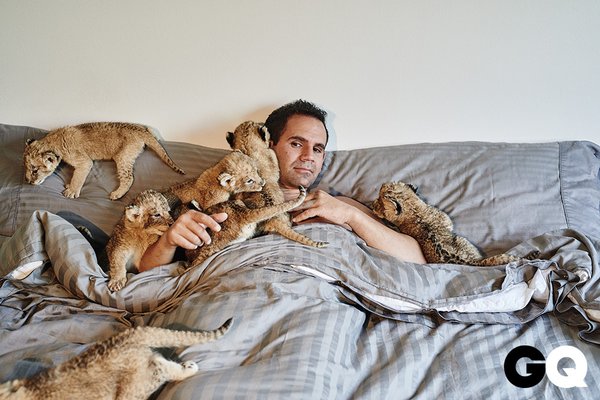 Advocating for animals and conservation means reaching out to, and engaging the public. There are countless ways to do this that do not include allowing the public to handle and pet the wild animals you’re discussing. Advocacy is an argument often used by groups to justify their allowance of humans directly interacting with animals. This is just another red flag to watch out for. If a group is offering you the chance to touch or hold a wild animal in order to teach you about how that wild animal needs to be protected in the wild, then they’re not focused on the plight of the wild animals, but on making money off of you playing with their captive ones.

This new year is bringing new chances to advocate for wild animals in a responsible fashion. We hope that you’ll join the ICARUS group in supporting those groups who utilize hands off conservation in order to protect wild animals everywhere.

One thought on “New Year, New Opportunities to Advocate for Animals”