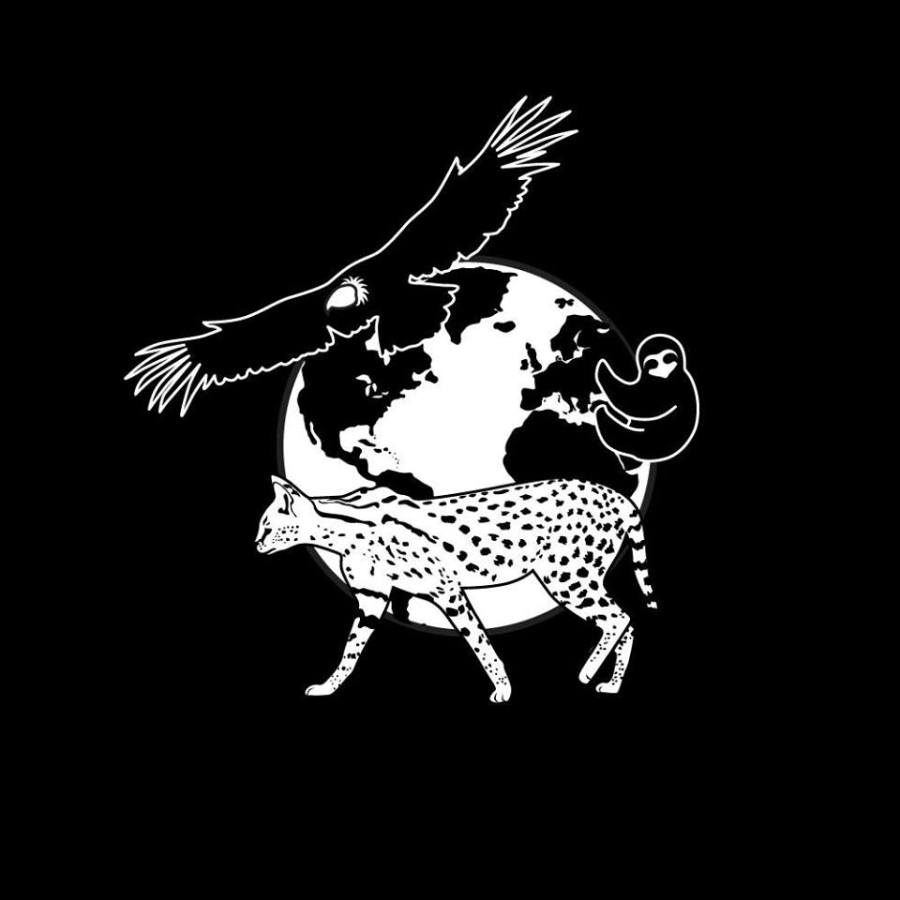 The International Consortium For Animal-welfare United in Stewardship–or I.C.A.R.U.S.–began as an idea behind thesis research and has blossomed into something that will stretch far beyond the perimeters and confines of a paper, merging the conservation world, with the rest of the population. The resulting singular world will be a place where humans do not look around themselves and see animals which need to be conserved, but rather, fellow entities with whom they share a planet. It is our hope to make the need for conservation itself obsolete, by creating a generation that never seeks to exploit and abuse animals to begin with.

The I.C.A.R.U.S. team welcomes varied discussions on the subjects presented here, so long as the commenters remain courteous and respectful to others. However, open attacks on our members, unfounded or slanderous accusations, self-serving rhetoric and lengthy off-topic criticisms which do not engage others will not be tolerated.

There was an error retrieving images from Instagram. An attempt will be remade in a few minutes.

There was an error retrieving images from Instagram. An attempt will be remade in a few minutes.